A few weeks ago I was talking with someone back in our home country who was trying to help out a friend who was travelling to East Africa to volunteer for a couple of weeks. This person had been before, for a few months so had a small insight into some of the challenges visitors have. No matter what she said, the other person was ‘I know, I know’ even though they had no clue what they were letting themselves in for. My friend said in exasperation “White people!” (she is white herself).

I just laughed as those two words sums up the frustration many of us have with visitors.

It doesn’t matter how many books you read or movies you watch, you just ‘don’t get it’ until you spend some time here on the ground – and with an open mind. 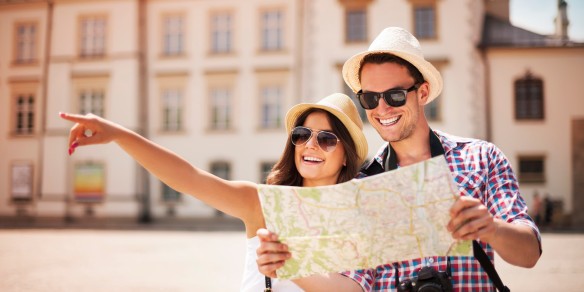 We recently spent a day with some people from overseas who had been here a long time ago. No matter how many times we told them not to, they became happy snappers, wanting photos. I know it’s always exciting to be in a new place and try and capture as much as possible, but we and our team actually live here and have to do life with the people you’re wanting to photograph. Too many foreigners have come with their cameras, climbed out of their large safari vehicles, snapped some shots (without asking permission) and whizzed off again.

It makes people feel like they are animals in a zoo.

So here’s some tips for when you go to a new country, whether it’s developing or not:

When you’re in a new place, it’s not like home, it’s different, and different is good.

Please have respect for the local culture, take things slowly, and pretend youre back in school – it’s a great learning experience. 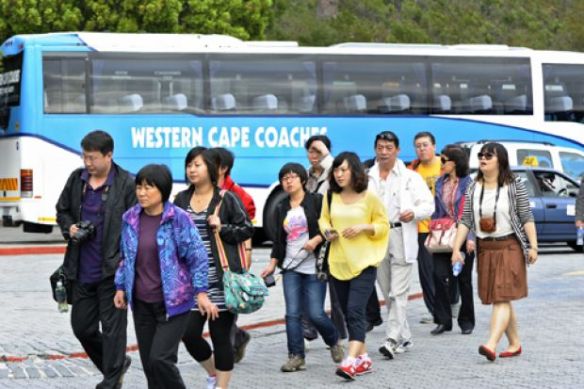 Yesterday we moved our belongings into an apartment. For the past 6 months we’ve been living out of suitcases while we went on a fundraising tour. Pretty much we were in a different bed every second night, so we got into a routine and where everything went. We had our ‘speaking clothes’, ‘casual wear’ and ‘travel clothes’. We knew where our toiletries would be and most importantly, where to find the hair brush.

Of course, after 6 months it did get a bit tedious but we were there for work so we made it the easiest for us.

So when we decided to return I was really looking forward to settling down and having a home to ourselves.

However, it hasn’t turned out so wonderful as I thought.

I thought finding an apartment would be easy. What I didn’t take into account was how prices for rent had risen since we’d been away. We were pretty specific on what we wanted. We needed a balcony for our BBQ (and I love sitting out there) and I wanted somewhere for my washing machine. I also wanted to drop how much we would pay per month because we hadn’t raised our personal income enough to spend more.

To find a place here you decide on the area you want to live in, then go from gate to gate and ask the guards if there is anything available. After a couple of fruitless days we employed the skills of two agents. I’d had other agents call me after I made some enquiries online but they all wanted $50 upfront for a commitment fee. At least these two guys wanted nothing (they got paid by the landlady).

We ended up with two options, none we were 100% happy about but we needed to find something this week. On the Friday we signed for the apartment and then discovered that the President announced a public holiday on Monday. Thankfully, the guy we’ve used before was able to bring together a team to work on the Monday anyway.

I’m used to moving so it was no big deal to do it for the umpteenth time.

What got me was when we started unpacking the 30 something boxes. I got so overwhelmed by the amount of stuff we had accumulated over 4 years. I was used to just a few clothes and here I was looking at more clothes than I ever saw. Then when I went to unpack the kitchenware I got annoyed with myself in how many plastic containers we had. Seriously, did we need that many containers? Did we need that many clothes and shoes?

I know after a few weeks I’ll adjust but right now I’m staring at my wardrobe and already deciding that if I don’t wear them in the next few months, I’ll pass them on to someone who actually needs them.

We do have to ask ourselves if we really NEED the amount of belongings we own. While travelling I’ve seen some people who have a whole room dedicated to just their shoes. Isn’t there a better investment in life than that?

Stuff disintegrates, but the investment we can make into the lives of people is what continues forever.

That’s where I’ll be making more of an investment in. What about you?