The Nairobi National Park is one of 54 national parks and game reserves within Kenya.

One of the best things about living in Nairobi is being able to visit the Nairobi National Park to hunt the wild animals with a camera. Its only a 30 minute drive from our place to the park and we often leave at 5.30am. The reason being is that it can take up to half an hour to get through the gate. 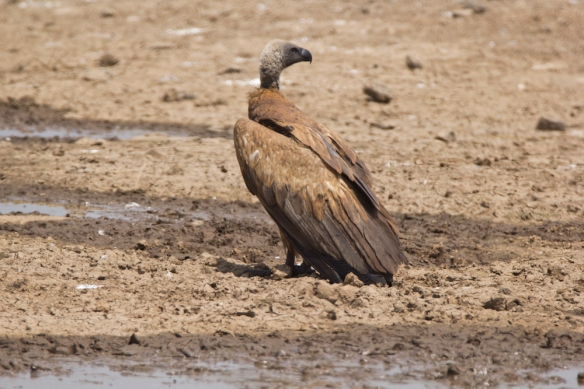 The entry has gone totally cashless so you need to be prepared with either a credit card or Mpesa. For a foreigner it will cost you $43 USD entry, while a local is much cheaper. Be prepared to pay for your car as well.

We always take an esky/chilly bin/cooler box with us so we can snack after a few hours of being on safari. Also remember that there are only a couple of toilet stops within the park but there are toilets at the gate. 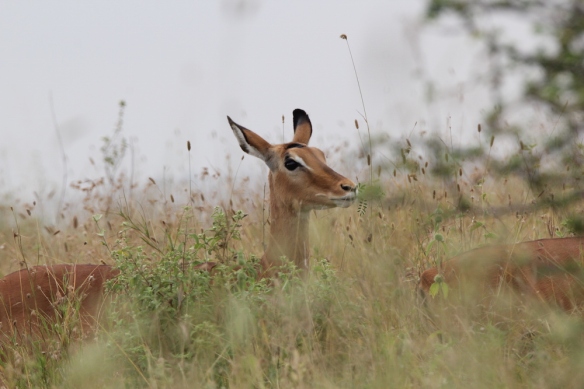 A bonus of being inside the park is that you don’t have to lock the doors, you can keep the windows down and you don’t even have to wear your seatbelt. The park has speed limits and when you’re looking for animals the slower you go the better. The park is great if you’ve only got a few hours or a whole day to spare.

These are wild animals. It’s not a zoo so be prepared to have maybe even up to an hour before spotting animals. It seems that you see lots and then nothing for a while. Make sure your radio is off or at least turned down. This is a great opportunity to detach from your phone and social media, breath in the fresh air and take your mind off work.

The Nairobi National Park has a great variety of animals. You’ll see:

There’s also a huge variety of bird life to look at. Getting a good photo of them is a real challenge as the small, colorful ones flit around.

Unfortunately last week we didn’t see the rhino that we’ve been following for the past 6 years. I was pretty disappointed, but we had guests with us who had another appointment. If it was just us, we would’ve kept looking for another couple of hours.

If you’re a visitor to the area, seeing the rail going through the park probably won’t shock you. However, if you’re a local, you’ll be horrified with how it has changed things. It’s been a year since we’ve been to the park and we were so shocked at how intruding it is on the wildlife. We could see the real difference human intervention had on the animals. It also threw us off in what direction to go because roads had been changed. We were so disappointed with the Kenyan Government because this was another stupid idea that they could’ve easily been changed.

Be prepared for some really horrendous roads. One would think that keeping the roads in good condition in a national park would make sense – but then lots of things here don’t necessarily make sense. Another reason to go slow.

While the other parks and reserves are much larger than the one in Nairobi, non are as close or convenient. I highly suggest you come on over and have a look for yourself.