One thing I can tell you from living in parts of the world that are considered ‘developing’ there are many challenges you don’t have to face in a First World country. All of us expats agree that it’s not for the faint hearted.

Lack of freedom would be the biggest loss you face. Not traveling far when it gets dark. Locking your car doors and not putting your windows down. Security checks for bombs and weapons to get into a mall, mosque, government office. Not to forget getting your bags checked several times a day. It’s a hassle but it’s life here and there are other places that are way more strict than Kenya.

The separation from family is a daily challenge. We’ve got it lucky though because of technology. But when you’re reminded how many birthdays and Christmases you miss, milestones in your grandkids and the fact that they only know you through a computer. It is 8 years since we have had Christmas with our kids. A few years ago we made the decision that 2018 we would get together and after much saving and scrimping, it is only a few weeks away.

One thing people aren’t aware of is the loneliness that can eat away at you. I’ve got expat friends who move every few years because of their spouses work. It’s hard for them to connect with people as they know they’ll be gone soon. It’s also hard to find info about basic things like where to buy stuff and how the system works here. It’s okay if you’ve got kids and work but what if you’re the trailing spouse?

It’s expensive. There’s the assumption that Africa is cheap to live in. Sure, the local fruit and veges are a good price but pretty much everything is as expensive as in Aussie, but mostly twice the price. For us our funds come from New Zealand and Australia and we lose about one third of our income because of the exchange rate. Some expats who are employed here get bonus packages (housing, travel, insurance etc) which makes it very attractive for them. Not in our case as development workers.

Some companies send out their expats every 3 months on a 6 day paid holiday. We saw that and totally understand why. The pressure of being a foreigner and the daily living conditions put on you a pressure you that you don’t have to face in your home country. A few times a year we try to get out of Nairobi, grab our tent and get among the wildlife. It’s really good therapy.

A really big challenge is not having someone to talk to about the issues you face within your marriage, family or life. A local doesn’t understand what it’s like for foreigners and have those pressures. I’ve come to the thought that the challenges you might have in your home country and you get through them, become really big cracks when you are in a developing country. We’ve had good friends who didn’t really have issues until they went to another culture but through the pressure of having to come up with the finances of putting their kids through international schools (super expensive), trying to set up their work in a place where people didn’t understand English too well and struggling to get an income, was just too much for them. Some returned to their home country pretty quickly, while others separated. 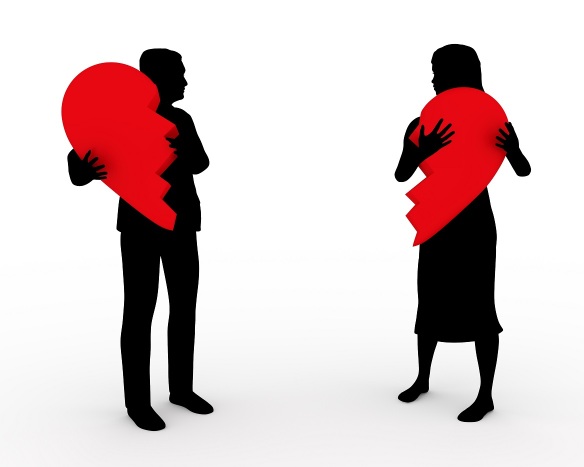 Looking after your mental health is really important, anywhere in the world. So, if you’re out on foreign soil for a long time, here’s some of my suggestions to help you last the distance:

Have you lived in a developing country before? What we’re some of your challenges?

The last month has been one of the most frustrating all year – for technology anyway. Technology is great, when it works. When it doesn’t I feel powerless and want to throw my laptop out the window – which of course I don’t do even though I feel like it.

I’ve spent endless hours and Skype calls between Nairobi, Auckland and Sydney trying to sort out our new website and emails. I built this new website but couldn’t get it launched because of name servers, login details and email systems that wouldn’t work. Then of course, there’s the electricity which decides to go off for hours. In fact we had almost 2 days without power. Just to top it off the battery in my laptop decided to crap out so it decided all by itself when and where it would go.

Can you imagine being without power, the internet, your phone or computer – for a whole day? How do you work, talk to people overseas, find out addresses, look for businesses, design material, contact people or prepare school lessons? 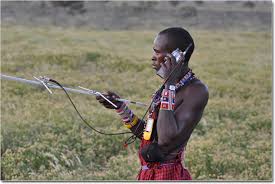 I see people on Facebook who say they are going to do a fast for a week or month from it. While that’s nice, I see other people complaining that the power went out for two whole hours and their life was miserable. The thing is, we are so reliant on technology that I don’t think any of us can really do without it. I see Masai men herding their cattle in the middle of nowhere who access apps to see what the price of meat and veges are going for at the market. 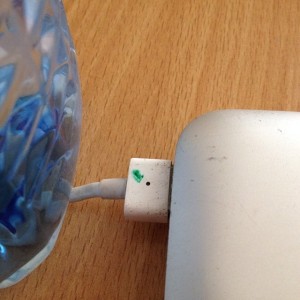 The only way to make my charger work.

One of the things we miss is the convenience of life, including access to technology. Living without it is a pain in the butt however it’s the reality of life for millions of people. So we learn to celebrate when we do have it, and survive when we don’t.

Here’s how we manage our challenging situation in Kenya:

What is your plan of action for living without technology?