Yesterday it was Father’s Day in lots of countries, including Kenya. Our youngest daughter lives in New Zealand and it doesn’t happen there until September.

So in honour of all dads (and single mums) I’m writing this blog, but especially in honour of Pete’s dad – Alvin Crean.

Dad is in hospital and we are all unsure of how much longer he’ll be with us. At 83 his heart is just holding on. It’s been a tough week for all of the family, we all knew it was going to happen but it doesn’t make it any easier.

There’s some quite famous Creans across the world. One of them was Thomas Crean, an explorer that went to Antarctica with Ernest Shackleton. In fact this year there was a huge festival in his name held in Wellington, New Zealand. It looks like they originated from Ireland and made their way across the world. 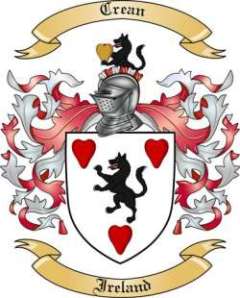 There’s even a ‘Creans Road’ named after Pete’s grandad in Waihi.

In 1960 Pete’s dad married his mum (Alma). She already had 4 children from her previous husband who had passed away. That’s a huge thing to take on 4 kids that aren’t your own. Then, Pete and his sister were taken in when their birth parents abandoned them. Pete and Dawn were just a toddler and a baby.

It takes a lot of courage to take on 6 children with none of them being biologically yours. It wasn’t always a peaceful household and Pete has lots of colourful stories about his upbringing.

Pete liked living where they did because their house was on the fenceline of the school. In fact, it was only a few years ago that his parents moved out of there to a more rural setting.

The Crean house in Tokoroa

Our girls loved visiting their grandparents little lifestyle block. There were pigs, dogs, chickens and lots of parrots. Pete’s dad loves birds. Even now at 83 he keeps birds in the back yard. One of our regrets is that he didn’t get to come to Africa and see the amazing wildlife here. He would’ve really liked that.

One thing I really respect about Pete is that he honours his dad. He doesn’t agree with everything he did or said but the fact that he took in so many and provided for them and calls them ‘all of his kids’ says a lot. On our wedding day, 26 years ago, Pete made sure during the speeches that his parents were given the due respect and thanks. Although it’s a blended family I’ve never heard anyone say ‘step brother’, ‘step sister’ or his dad say ‘they’re not MY kids’. 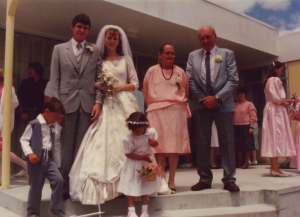 Some handy things Pete’s dad has taught him (purposely or not): 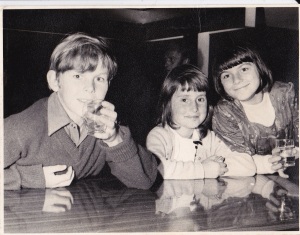 Pete and his sisters at the bar

Whether you’ve had a good relationship with your dad or a real crappy one, take whatever lessons you can and use them in your own family. We choose the environment we have within our family, we don’t have to repeat how we were brought up if we want it to be different. 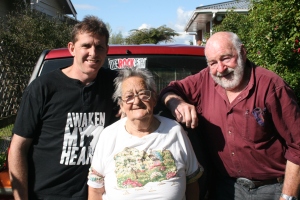 Pete with Mum and Dad

The word ‘Crean’ means ‘heart’. I would say that my husband has learned through his life experiences to have a heart for people. He is compassionate and kind, especially to those who are downtrodden and rejected by society. He chooses to honour his parents through his lifestyle.Dad’s heart might not have much longer to keep beating but he can be assured that the hearts, thoughts and prayers of his family will be with him now and always.