It seems that so many people are up in arms about Oxfam’s news release that 85 people own 110 trillion dollars. While I agree with some of their findings there were a few unclear issues for example not naming anyone on their list.

When I talk with former street kids who are in a training program, they will often say that I’m rich because we drive a nice car and are white. I quickly remind them of some facts: 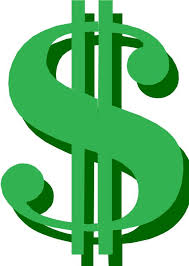 So what do we consider rich to be? Is it that someone has more than me, better clothes, a nicer car or endless cash to burn?

One thing I can tell you that poverty does not glorify God.

And why do we have the need to pull down those who have more, or much more than us? It doesn’t change our situation or our attitude. Yet in our eyes we feel justified by doing it.

If you take a further step and look at some of the worlds richest billionaires not all of them or even a fair percentage have inherited wealth. Somewhere along the way they started a company of some sort. For anyone who has started a business, you know it is a lot of sacrifice, blood, sweat and tears. There are times when your business nearly goes bust and then times of great fruitfulness. Mostly though it’s just a lot of hard work. There are plenty of sleepless nights and way too much paperwork. 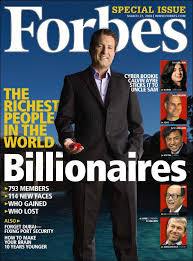 I admire people who have been able to make their business profitable.

If it weren’t for some business people we wouldn’t have been able to do what we’ve done. There are friends who have sacrificially given both from their profits and in hope that things will turn around for them.

What we need to do is stop judging. Who says you can’t own more than one house? Why not do such things as an investment for your children and their children.

We need to realise that we all have times of great need and great abundance. When we were youth workers in Christchurch, New Zealand there were weeks when we had hardly any money. As a mother it was horrible looking into the fridge and hoping that when I opened the door that food would magically appear.  We’ve had other times when we have had enough so that we could but things such things as a television or furniture for people who were in need.

I tell you now I would much prefer to be on the side of having enough to give to others than always in need.

Right now we are on assignment in Kenya, working with young people. One of our biggest struggles is that as part of our visa permit we can’t go out and earn money. Having to rely on others is a huge burden.

Our times of need are much more often than our times of abundance. Even this month we are not sure if we can pay our rent but we’re believing that by Friday the money will be there. Some people rave on about how they ‘live by faith’ as if it’s an easy journey. Trust me, it isn’t. 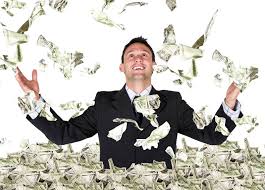 In addition to not judging (because everyone has a story) we also can give thanks for what we DO have.  An attitude of gratefulness  helps us to enjoy what we have and stop looking at what we don’t.

Instead of criticising billionaires or those we consider richer than us,  let’s start learning from them and see what we can put into practise for ourselves.