I’ve had this blog up and running for some time now but I noticed last year that I was running out of gas. Sure, I’d proclaimed that I would be putting up stuff about our travels and our lives in Kenya, but to be honest, I hit a wall.

The last few years have been quite challenging for me, and it doesn’t look like it’s stopping any time soon. I’ve had a growth in my throat that was removed last year. I didn’t realise it would take months to recover and even now I still have a numb spot just by my chin. But it’s way better than feeling like I always have tonsillitis.

Before that I’d ripped my left shoulder and then last year after returning from Canada, I did the right one. I went from that to having a frozen shoulder, then to physio.

I also ran out of brain power. One thing I’ve noticed here is that we get mentally tired. There’s so much going on, all of the time. Things in Kenya are complicated to say the least. I was worried that we were juggling too many balls and they would start dropping one by one.

Looking after your mental health is REALLY, REALLY important, especially when you’re living in a complicated developing country. While I was looking after myself physically, I’d let the whole mental side of things down.

For the first time, we took a real holiday. Pete painted houses in Australia and New Zealand so we could take the kids and grand kids to Hawaii. We did 9 days of speaking and then took a total break for 2 weeks. It was the best medicine ever. We’ve decided that each year we’ll shut down the office, send all of our staff away and everyone can take a break over December. It worked well last year, so why not do it this year too.

I’ve found that people don’t like to talk too much about mental health, but it’s so important. I see the tide turning now, but generally you’re considered weak if you have a mental health issue. However, we’re all battling something, trying to improve ourselves in some way and be accepted.

You’ve got to be tough, really tough – on the inside.

So while I don’t promise to blog regularly, I will try. 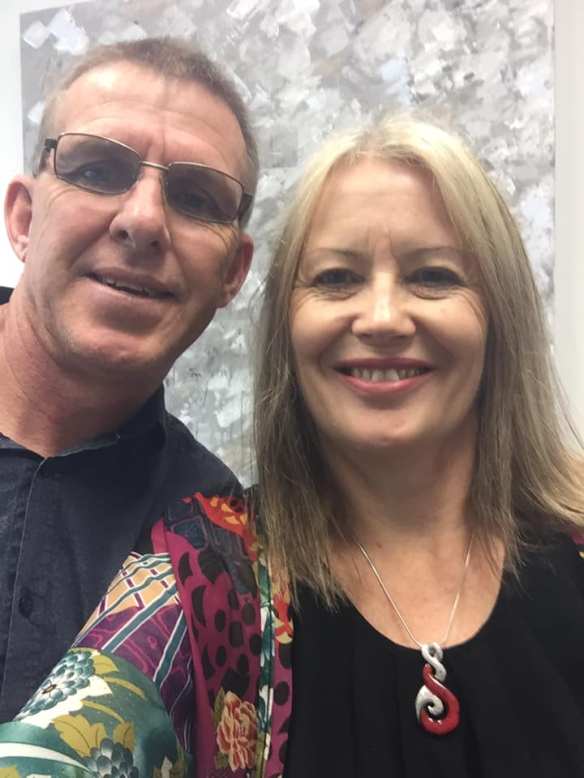