I’ve heard some real doozies about why people think we moved to Kenya, here are some samples:

These are just some of the weird things people have said to our faces. 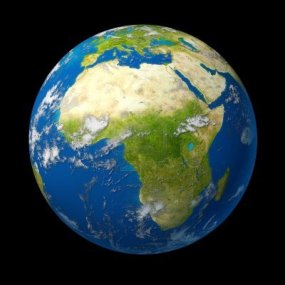 We stated from the start that we felt we had skills that could help people help themselves. We also could keep a closer eye on our projects as all the people we had dealt with in the past we had known, but herein it was new territory. Everyone we had contact with was told why we were moving but I guess some people just don’t get it. And to be honest,

Pete has a long history in the building/farming/construction/business area. If you need something practical done, Pete’s the man to get onto it. He has valuable practical knowledge that most people don’t. He’s able to take a problem and work it through to make sure it works.

Originally he volunteered with an organization that works with streetboys. After a few years though he couldn’t see himself as more than a fixer-upper. In his words, he might as well move back to Australia and make some money and at least have job satisfaction. So, he moved on.

I was unsure where I would fit volunteering so joined the same organization as Pete. I ended up working in an office. I was looking forward to being part of a team. While it was good for a while I was trying to split myself between them and BeyondWater, which we had started in Australia.

So while we came here for one thing, we’ve ended up doing something quite different. Now, both Pete and I are developing a team here in Kenya. We’re on the ground living life as Kenyans do, learning every day about how we can be more effective and building networks. 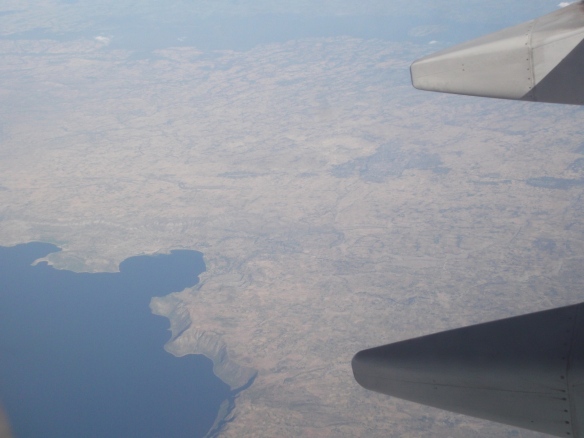 So here’s my short answers to people’s perceptions:

To be a missionary – every person of faith is a missionary (one who is sent out) to make a difference wherever they are. Our intention here is not to ‘convert’ people but to befriend them.

To go and drill wells – I have not, nor probably never will drill a well. That’s why we employ people to do it.

To live somewhere hot – think about that one. It’s much hotter in Australia, here in Nairobi our temperature goes from around 13 and sometimes hits 30. That’s not hot.

You like Africa more than Australia – not sure why people think like this. I don’t love a country, I love my family and we could probably live anywhere. We happen to be in Kenya for a purpose.

To get away from issues – everybody has issues and they follow you wherever you go.

To prove something – people with ego’s don’t last long here. The romantic notion of living in a developing country wears off pretty fast – and we’re not young so there’s not a lot to prove.

To go on a working holiday – Pete’s dad always asks how our holiday is going. I don’t know many people who go on a holiday for 3+ years. This definition would mean you work for a few months then go on holiday. We work and are able to stay because we have friends and family who give us money each month. Our visa allows us to volunteer only – as in you work but don’t get paid.

So now you know. Why did you move to where you are living?